The series, which is now in production, tells stories of how the upcoming changes to the planet will affect love, faith, work and family on a personal and human scale. Told over a season of eight interconnected episodes, each story in the scripted series will track the worldwide battle for our mutual survival spanning the 21st century.

“The only thing we know for sure about the future is that we are all going there together— and we’re taking with us our hopes, our fears, our appetites, our creativity, our capacity for love and our predilection to cause pain,” said Burns. “These are the same tools that storytellers have been using since the beginning of time. Our show is just using them to keep time from running out.”

Streep’s role has not been disclosed, but Miller will play marine biologist Rebecca Shearer, Harington plays Nicholas Bilton, the CEO of an industrial giant, Rahim plays Ezra Haddad, a man struggling with memory loss, Rhys stars as Junior, a real estate developer, Diggs is Marshall Zucker, a Rabbi in South Florida, Chan plays Natasha Alper, a single mother and micro-finance banker, Schwimmer stars as Harris Goldblatt, a father to a teenage daughter, and Gourav will play Gaurav, a driver for hire. END_OF_DOCUMENT_TOKEN_TO_BE_REPLACED

Welcome to Kit Harington Network, your ultimate online resource for British actor Kit Harington who is best known for his role as Jon Snow in Game of Thrones. We aim to provide you with all the latest news, images & so much more on Kit. Feel free to bookmark us and follow us on Twitter for our latest updates! 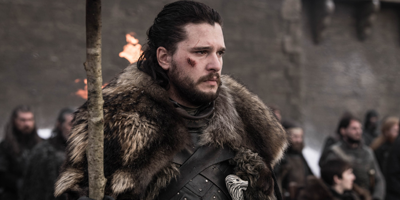 Nine noble families fight for control over the mythical lands of Westeros, while a forgotten race returns after being dormant for thousands of years 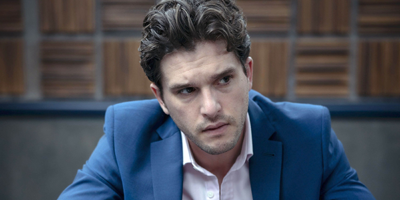 With scarce evidence to guide them, the investigators question an arrogant businessman accused of rape by a woman who works for him. 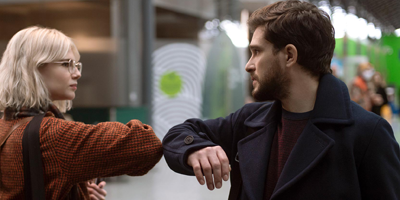 Two strangers meet on a train from Galway to Dublin in March 2020 and decide to go old-school: no numbers exchanged, only a promise that they will meet up on the train two weeks later. And then a worldwide pandemic shuts down all of Ireland. 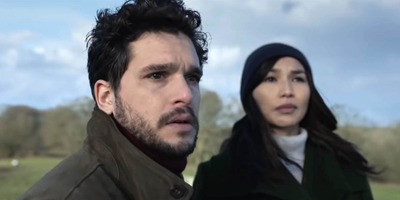 Following the events of Avengers: Endgame (2019), an unexpected tragedy forces the Eternals, ancient aliens who have been living on Earth in secret for thousands of years, out of the shadows to reunite against mankind’s most ancient enemy, the Deviants. 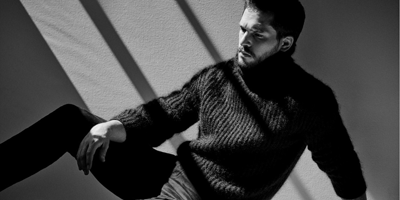 An unanticipated stories of how the upcoming changes to our planet will affect love, faith, work and family on a personal and human scale.

Do you visit Kit Harington Network frequently? Have any photos, captures, scans, stuff etc that you see missing in the site and you would like to donate? If so, feel free to send me them. Remember to include how would you like to be credited in the email along with the donation.

The site is no longer under free hosting, so if you want to help to keep the site alive and online, please consider giving a donation. Any amount, no matter how small, will be more than appreciated. All donations will go to domain renewals, monthly hosting bills, HQ photos for the gallery… Thank you!

Photo of the moment

Visit our photo gallery with over 33.200 photos and growning often!
Partner Site

Elite spots are reserved for friends and co-stars. Apply here.

“My cousin Laurent is one of the 1.4 million people with a learning disability in the UK.


Growing up with Laurent I know that people with a learning disability have the same hopes and dreams for their lives as all young people do.”

“I’m delighted and proud to be a Patron of Longlands Care Farm. I’ve known Longlands since I was a small child, first when on holiday in Whitbourne and then when I lived near the village from the age of 11. The work of the care farm in supporting young people making the next step in their lives is close to my heart.”

We are in no way affiliated or connected with Kit Harington, and this site is in no way official. This is just a fansite, created by fans. We don’t know anything about his personal life except what is on this site. Everything on this site is © 2017-2021 Kit Harington Network unless other is noted. Do not remove anything without permission. No copyright infringement is ever intended.

This fansite is strictly against any paparazzi or stalkerazzi pictures. We will not support any kind of bashing or privacy intrusion into Kit’s life and/or the one of people around him. The gallery contains just paparazzi photos related to Kit’s work, such as on-set photos and promotional related (arriving or leaving TV Shows…).

You can find out more about which cookies we are using or switch them off in settings.

This website uses cookies so that we can provide you with the best user experience possible. Cookie information is stored in your browser and performs functions such as recognising you when you return to our website and helping our team to understand which sections of the website you find most interesting and useful.

Strictly Necessary Cookie should be enabled at all times so that we can save your preferences for cookie settings.

If you disable this cookie, we will not be able to save your preferences. This means that every time you visit this website you will need to enable or disable cookies again.